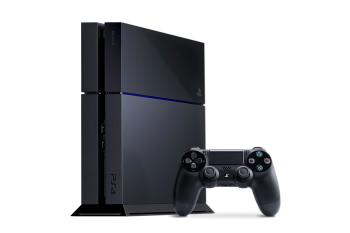 The PlayStation 4 – ten times more powerful than the PS3 – is the world’s most powerful games console. Within its sleek and compact shell lies a 500GB hard drive, full 1080p HD capability, superior speed and graphics, and an internal power supply to save you space. The PS4 also delivers amazing online experiences, and the best choice of blockbuster and indie games in the market.

With five-star reviews across the board from the likes of Stuff magazine, a People’s Choice Award from IGN readers, and T3’s Gadget of the Year Award, the PS4 actually is the best place to play.

Putting the gamer at the heart of the console with the greatest games, PS4 is the best place to play Call of Duty: Advanced Warfare, Grand Theft Auto V, FIFA 15, and the only place to play Driveclub. The PS4 has over 40 console games with exclusive content and over 100 more in development, ensuring that PS4 players play first, play better, and play more. Plus, you’ll be able to get gaming quicker with PS4 – out of the box you’ll start playing a game on FIFA 14 in under 40 seconds, up to 15 minutes quicker than the nearest competitive console.

The DualShock 4 is the next-gen controller that puts the power into your hands. Voted the best controller by IGN readers, the DualShock 4 has been designed with developers to ensure accuracy and precision across all games from first-person shooters, driving, and sports. The Share button allows you to capture and share your finest gaming moments with the world at the tap of a button, and with a sensitive six-axis sensor and a touchpad that gives you new ways to interact, it gives you complete keep watch over.

PlayStation Plus takes your PS4 experience to a whole new level. The membership service gives you access to a diverse range of immersive online gaming experiences, allowing you to play and chat with friends. Members also have access to an instant game collection and two games a month, which you’ll download direct to your console, and a range of exclusive discounts in the PlayStation Store. Understand that to purchase PlayStation Plus in order to enjoy the world of multiplayer on PS4.

It’s not just all about next-gen gaming – with DVD and Blu-ray film give a boost to, as well as featuring the top digital apps such as Sky Go Extra (due late 2014), Amazon Instant Video, Netflix, BBC iPlayer, and YouTube (due late 2014), the PS4 is also the home for unmissable entertainment.

The PlayStation Network (PSN) boasts the largest community of online gamers, supporting up to 2,000 PSN online friends. The PS4 supports up to eight users for cross-game party chat, and with Share Play (due late 2014) you have the ability to virtually pass the controller to your friend over the internet, even supposing they do not own the game.

With Remote Play, you’ll pick up on the PlayStation Vita where you left off on the PS4, to ensure you never stop playing. If you wish to continue on another full screen, PlayStation TV (released 14 November 2014) allows you to stream your PS4 games to any TV in your home. If you don’t seem to be at home, the PlayStation App allows you to connect and interact with your PS4 via your smartphone, as well as keep up to the moment with what your friends are playing on their console.

If you love being seen and heard, the PlayStation Camera with crystal clear video and microphones for facial and voice recognition, and Wireless Stereo Headset 2.0, keep you in constant command.

Grand Theft Auto V will take full advantage of the power of PlayStation 4 with across-the-board graphical and technical improvements to deliver a stunning new level of detail. Increased draw distances, finer texture details, denser traffic, and enhanced resolutions all work together to bring new life to the cities, towns, deserts and oceans of Rockstar North’s epic reimagining of Southern California.

Switch between the interconnected lives of Michael, Trevor, and Franklin as they embark on a series of heists across Los Santos and Blaine County in the biggest, deepest, and richest open world experience yet, with game world enhancements that include new wildlife, upgraded weather and damage effects, and an array of new details to discover.

The new generation upgrades also extend to Grand Theft Auto Online, an ever-evolving Grand Theft Auto universe. Rise through the criminal ranks by banding together to complete Jobs for cash, purchase properties, vehicles and character upgrades, compete in traditional competitive modes, or create your own content to play and share with the Grand Theft Auto community.

All new content and gameplay created since the launch of Grand Theft Auto Online, including an extensive array of new Jobs, an arsenal of new weapons, scores of new vehicles, new properties, and player customisations will also be available for the PlayStation 4, Xbox One, and PC, with much more to come. In addition, the current community of players will have the ability to transfer their Grand Theft Auto Online characters and progression to their choice of PlayStation 4, Xbox One, or PC. 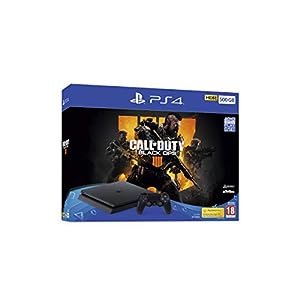 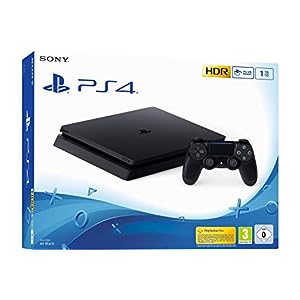 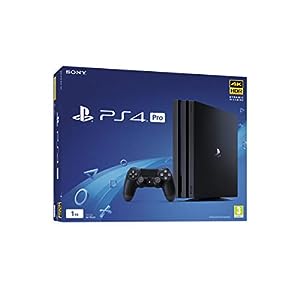 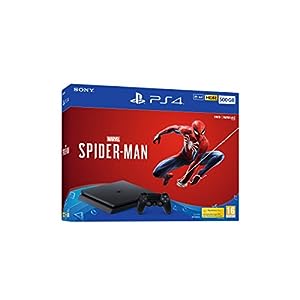 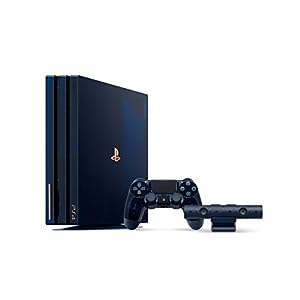 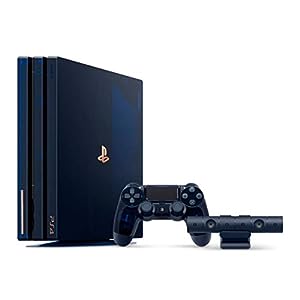 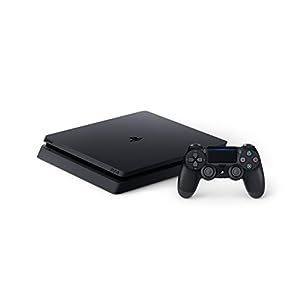 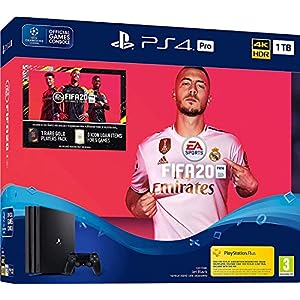