Own the Xbox One S FIFA 17 Bundle (500GB), with three Loan Legends and one month of EA Get entry to, simplest on Xbox One. Also featuring 4K Blu-ray, 4K video streaming, High Dynamic Range, and a full game download of FIFA 17. Powered by Frostbite, FIFA 17 delivers true-to-life action, takes players to new football worlds, introduces characters stuffed with depth and emotion, and immerses you in authentic football experiences like FIFA 17’s The Journey, a brand spanking new cinematic and narrative-driven mode. And with EA Get entry to, play EA games for a limited time before they are released and get unlimited Get entry to to The Vault, exclusively on Xbox One. With the entire biggest blockbusters this year, and over 100 console exclusives, there may be never been a greater time to game with Xbox One.

Own the Xbox One S FIFA 17 Bundle (500GB)
Revel in authentic, true-to-life action in FIFA 17, included as a full game download with three Loan Legends
Powered by Frostbite, FIFA 17 introduces players to new football worlds, characters stuffed with depth and emotion, and FIFA 17’s The Journey, a new narrative-driven mode
Watch 4K Blu-ray movies and stream 4K content on Netflix and Amazon Instant Video
Get Xbox Game Pass on Xbox One. One low per 30 days price gets you unlimited Get entry to to over 100 Xbox One and Xbox 360 games. 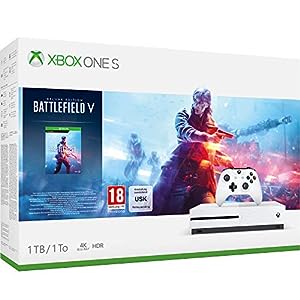 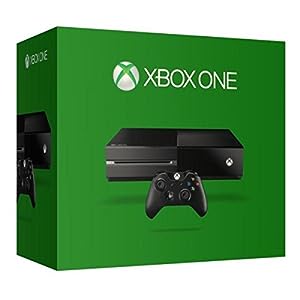 XBOX ONE CABERY (NO KINECT) 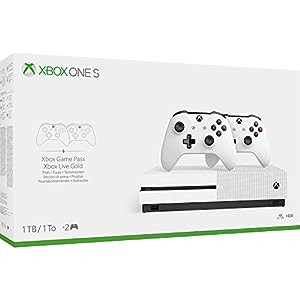 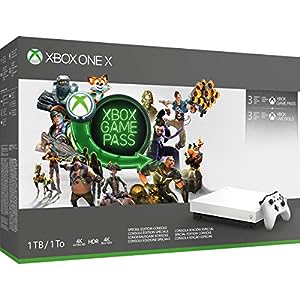 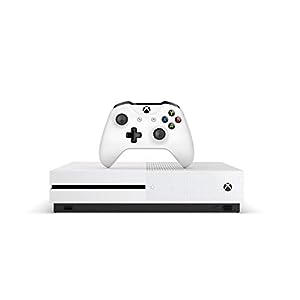 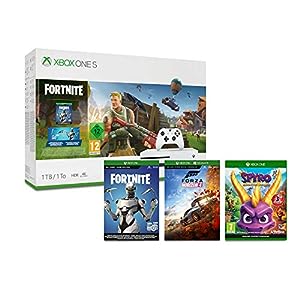 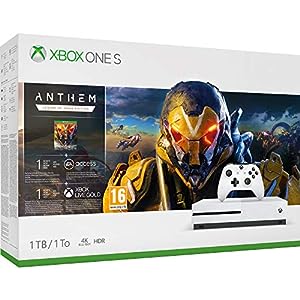 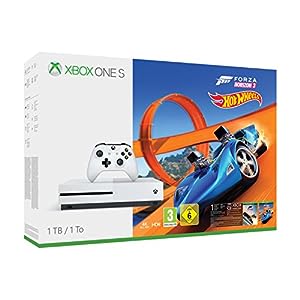